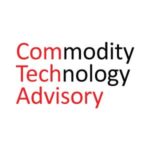 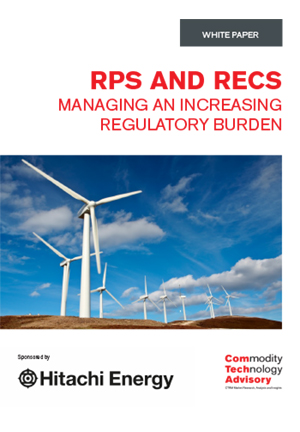 Renewable energy certificates or ‘RECs’ have become the currency of the renewable power industry, allowing power providers to expand their product offerings and offer ‘green’ power irrespective of whether or not they can physically generate it. RECs also assure consumers who opt to buy renewable power, that that power has either come directly from a renewable generator, or if a renewable generator is not servicing their facility, that it is offset in the market by power from a renewable source, such as wind, solar or hydro, in another geographic area.

As described by the US EPA, a “REC represents the property rights to the environmental, social, and other nonpower qualities of renewable electricity generation. A REC, and its associated attributes and benefits, can be sold separately from the underlying physical electricity associated with a renewable-based generation source.” By separating nonpower qualities from the underlying physical electricity, RECs create value and benefits for both the producer of green power, whose investment is supported by selling RECs, and consumers who wish to enjoy the benefits of green power but who may not have direct access to renewable power.